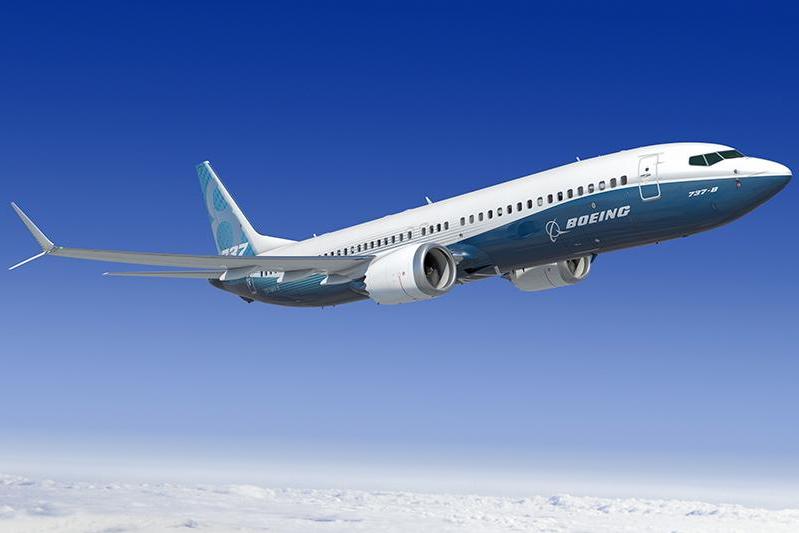 Boeing is to suspend production of the 737 Max, the aircraft involved in two tragedies that cost a total of 346 lives.

The plane was grounded worldwide in March 2019, days after an Ethiopian Airlines Boeing 737 Max crashed in similar circumstances to a Lion Air aircraft the previous October.

Since the grounding, the US planemaker has continued to build its best-selling plane at a slightly reduced rate. Boeing has more than 4,500 of the twin jets on order.

But with 400 aircraft “in storage” – some of them filling staff car parks – the manufacturer says it will halt the production line in Renton, Washington in January 2020.

For the past nine months, Boeing has been seeking to fix anti-stall software known as the Maneuvering Characteristics Augmentation System (MCAS). In both fatal crashes the system forced the nose of the aircraft down despite the pilots’ efforts to overcome it.

Previously the company had assumed that the Federal Aviation Administration (FAA) and other safety regulators would clear the 737 Max to fly again by the end of 2019. In October, Boeing predicted that the production rate would rise from 42 to 57 per month by late 2020.

At the time, Dennis Muilenburg, president and CEO of Boeing, said: “Our top priority remains the safe return to service of the 737 Max, and we’re making steady progress.”

But shortly afterwards the FAA appeared to repudiate Boeing’s confidence, saying: “The aircraft will return to service only after the FAA determines it is safe.”

Boeing announced the production shutdown late on Monday 16 December. Its statement read: “We have decided to prioritise the delivery of stored aircraft and temporarily suspend production on the 737 programme beginning next month.

“Safely returning the 737 Max to service is our top priority. We know that the process of approving the 737 Max’s return to service, and of determining appropriate training requirements, must be extraordinarily thorough and robust, to ensure that our regulators, customers, and the flying public have confidence in the 737 Max updates.

“We believe this decision is least disruptive to maintaining long-term production system and supply chain health.”

Boeing said it would not “furlough” (temporarily lay off) staff initially, but instead assign 737 Max workers to other duties.

Investors will be told of the financial implications when the company’s results for the final three months of 2019 are released in late January 2020.

The 737 Max grounding has so far cost Boeing around $9bn (£6.75bn). Airlines are currently negotiating compensation likely to total several billion dollars from Boeing for lost earnings and additional costs.

There is now some concern that the plane will not be ready to fly during the northern-hemisphere summer of 2020, when demand peaks.

In the UK, Norwegian and Tui were flying the Max before it was grounded.

Ryanair has 210 of the planes on order in a special configuration designed for additional passengers. None had been delivered when the 737 Max was grounded.

British Airways’ parent company, IAG, has signed a Letter of Intent – a non-binding order – for 200 of the Boeing aircraft, but no formal order has been placed.

Banksy's photographer reveals why graffiti artist has never been arrested

Half of the world's donkey population could be killed…

UFC 245 card, Usman vs Covington: What UK time is the fight,…

Bayern Munich vs Tottenham prediction: How will Champions…